Why Educators Should Teach Students About Eating Disorders More

Educators should teach kids about eating disorders to understand what they are and how to get help if they or someone they know has one. Kids need to learn about these things at a young age to be proactive about their health and get the help they need if necessary. Eating disorders can be severe, and everyone needs to get the proper treatment immediately if they have one.

There are a few different eating disorders, and each can be dangerous if left untreated. These disorders can have serious consequences, so it’s important to know what they are and how to get help if you or someone you know is struggling.

Here are the different types of eating disorders that you should teach your students:

Anorexia nervosa is a dangerous eating disorder that causes people to starve themselves. People who have anorexia nervosa have a distorted view of their body image and think that they are overweight even when they are not. It can lead to drastic weight loss and severe health problems.

People with anorexia nervosa often engage in dangerous behaviors to lose weight. Some common behaviors include skipping meals, excessive exercise, and purging (vomiting or using laxatives). These behaviors can cause people to lose a lot of weight very quickly, which can be dangerous and lead to health problems such as heart problems, osteoporosis, and kidney failure.

Bulimia nervosa is another dangerous eating disorder that can have harmful consequences if left untreated. Most of the time, people who have bulimia nervosa lose control and start to overeat.

But to make up for their binge eating, people with bulimia nervosa often purge. That means that they will either vomit or use laxatives to get rid of the food they just ate. Purging can be very dangerous and cause serious health problems such as dehydration, electrolyte imbalance, and heart problems.

Bulimia nervosa is very similar to anorexia nervosa. Both disorders involve binge eating and purging and can cause serious health problems if left untreated. 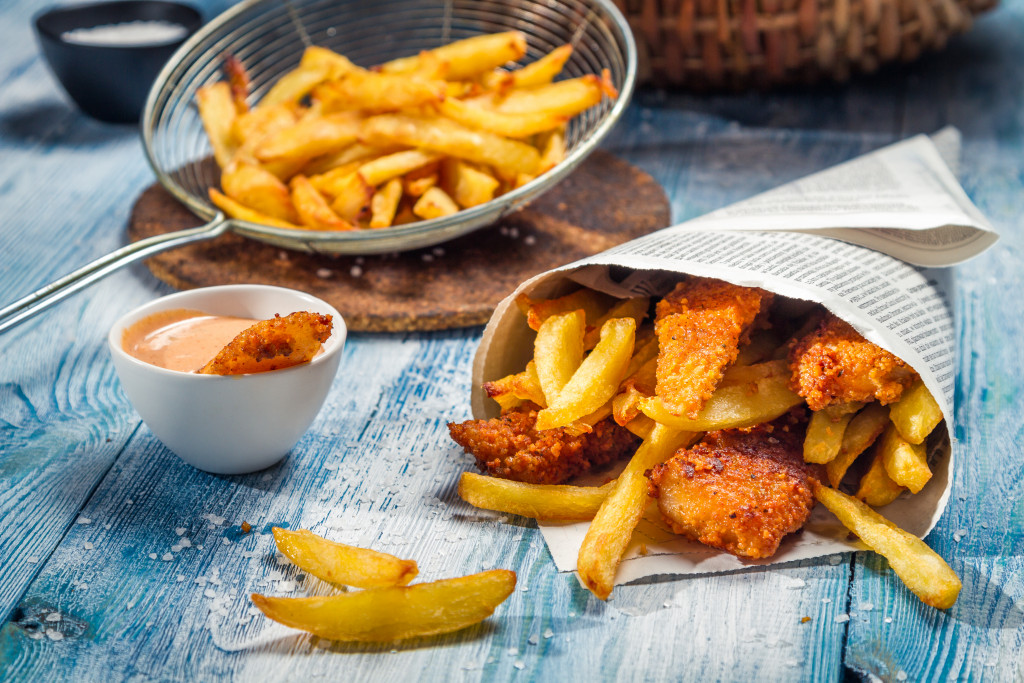 People with binge eating disorders can often gain weight quickly, leading to health problems such as obesity, heart disease, high blood pressure, and diabetes. It can also cause psychological issues such as depression and anxiety. Unlike people with anorexia nervosa or bulimia nervosa, people with binge eating disorders do not typically purge. That means that they don’t get rid of the food they eat by vomiting or using laxatives.

Pica is a disorder that causes people to eat things that are not food. People with pica often eat non-food items such as metal, stones, hair, and glass.

Pica can cause a lot of problems for people who have it. It can lead to nutritional deficiencies because the person is not getting the nutrients they need from food. Pica can also cause gastrointestinal problems because of the foreign objects the person puts inside their body.

People with pica often have a hard time quitting. And that can cause them a lot of stress and anxiety in their lives.

Rumination is a little-known eating disorder that can be dangerous if left untreated. People with rumination eat food and then immediately spit it back out. They may also chew the food and then spit it out.

Rumination can harm a person’s body in several ways. It can lead to nutritional deficiencies and also cause gastrointestinal problems. That’s because the person is swallowing food and then immediately spitting it out. It can cause the food to become lodged in the esophagus or stomach and cause problems such as vomiting and constipation.

If we teach kids about eating disorders early on, they won’t ever feel ashamed to seek help when they have them. The earlier a person is diagnosed with anorexia nervosa or bulimia nervosa, the better their chances of recovery. Teaching children about these severe conditions at schools and in clinical settings can also help them develop a healthy relationship with food, which means they may not have to worry about weight gain or weight loss later in life.

Subscribe to The Writer’s Coffeeshop for latest news and more. 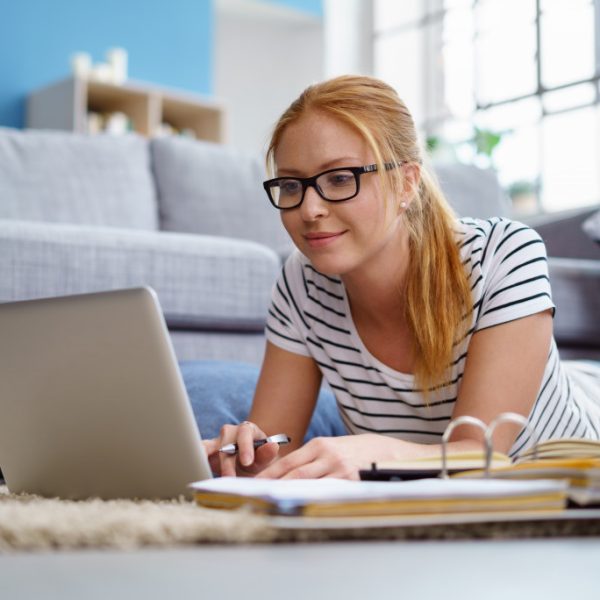 How to Make Online Classes More Fun and Engaging? 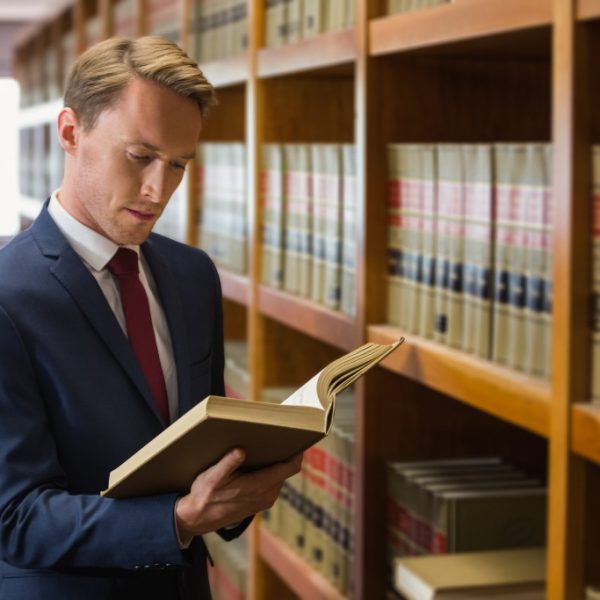 Should Entrepreneurs Invest in Continuous Education? 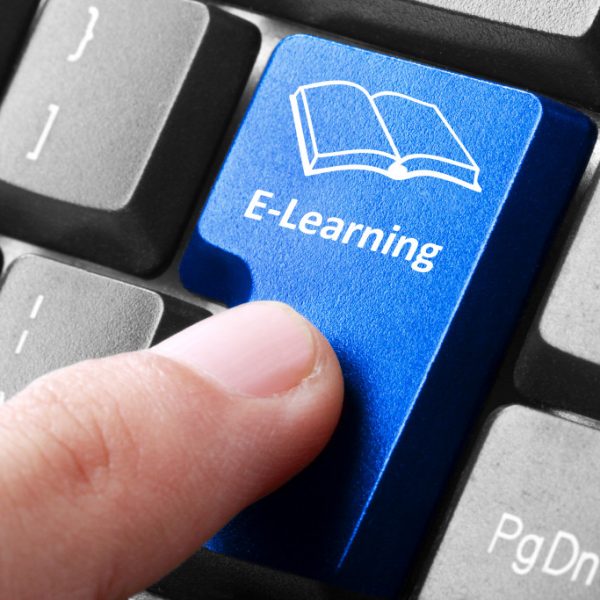 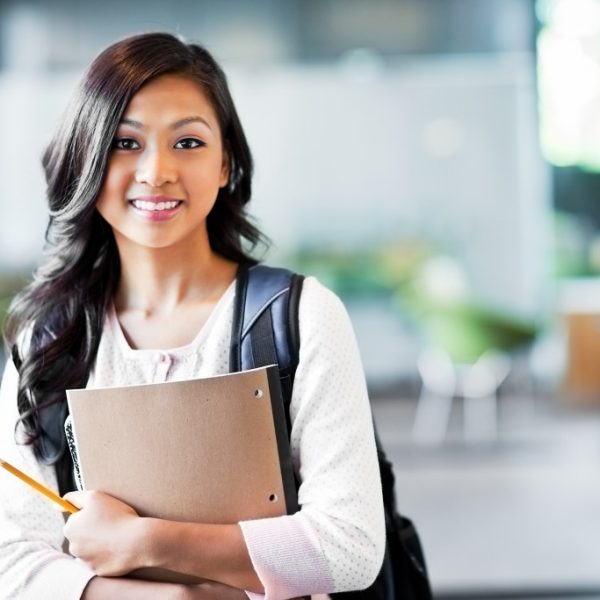 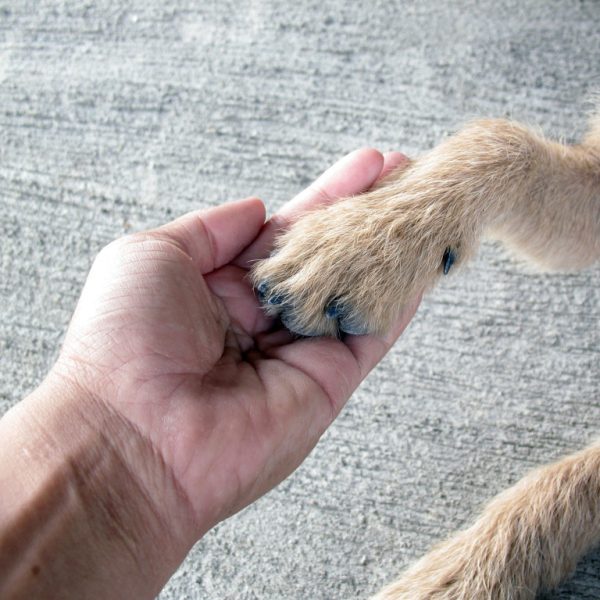 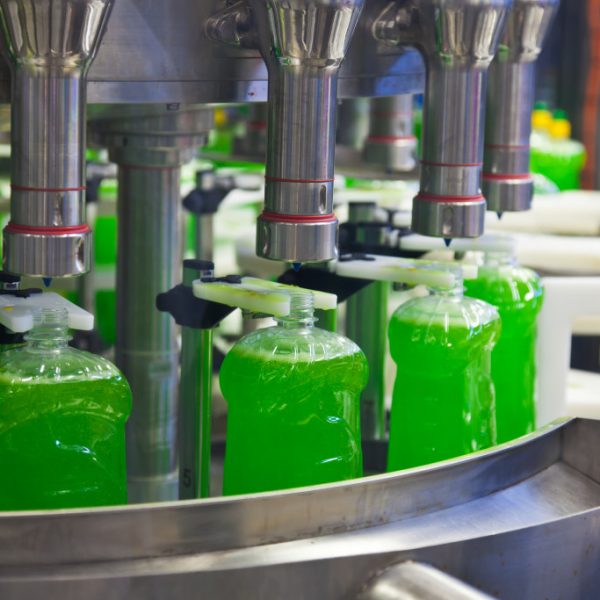