It’s no secret that choosing a major can be one of the most difficult decisions you’ll make in your college career. You’ll need to think about what jobs are available, what types of classes you want to take, and if it’s something that will align with your passions. But before you get too deep into this process, there are some mistakes students often make that can set them back.

In this blog post, we’ll go over seven of the dumbest mistakes students make when choosing a major. But first, let’s start with some basics.

What Is a College Major?

A major is simply the focus of your studies in college. It’s the area you’ll specialize in and receive the majority of your training for future occupations. For example, if you’re interested in becoming a doctor, you would major in pre-med or biology. Once you’ve declared a major, you’ll take most of your classes within that area of study.

What’s the Difference Between a Major and a Minor?

While a major is your main focus, a minor is a secondary concentration. You’re not required to declare one, but it can supplement your education and give you an edge when applying for jobs. For example, if you’re majoring in history, you might minor in anthropology.

Minors typically consist of 18-21 credit hours, which is about half the coursework required for a major. So while they are not as time-consuming, they can still add value to your degree.

Now that we’ve gone over the basics let’s get into the mistakes students make when choosing a major. 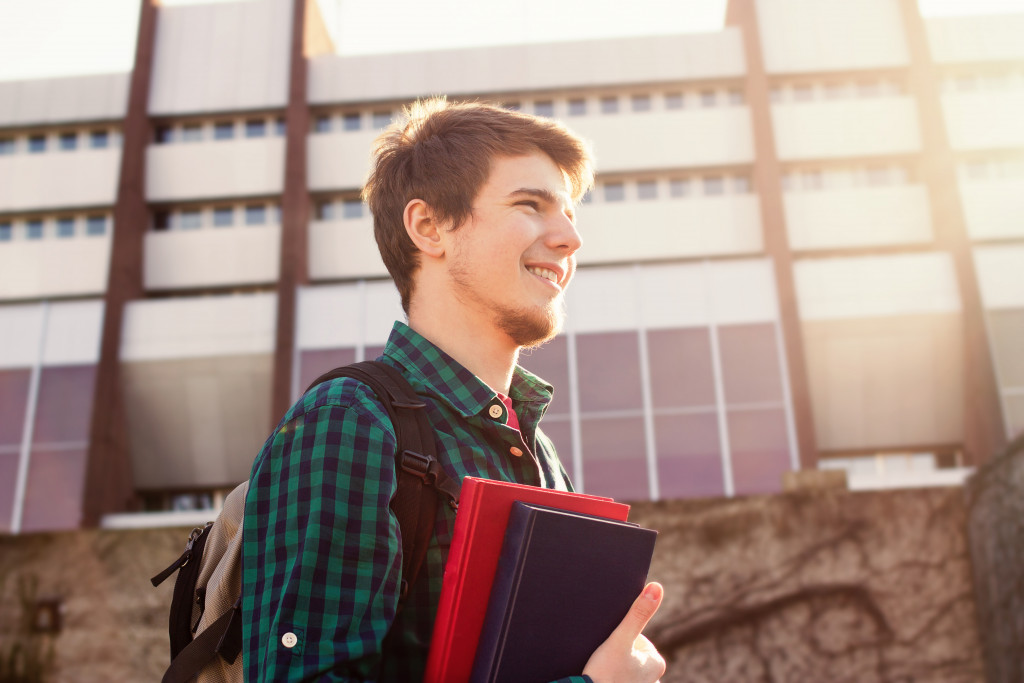 One of the most common mistakes students make is not researching career opportunities before choosing a major. They assume that any degree will lead to a good job, but that’s not always the case.

Do your research before you declare a major. Find out what types of jobs are available, what the job market looks like, and how your degree can help you get there.

2. Not Considering the Cost

Another mistake students make is not considering the cost of their education. College is expensive, and you’ll want to make sure you can afford it.

Before you choose a major, research the most affordable colleges for that area of study. Find out how much tuition will cost and whether you’ll be able to get scholarships or financial aid. You don’t want to end up with a degree you can’t afford.

3. Not Taking the Time to Explore

It would be best if you took the time to explore all of your options before you choose a major. Talk to your friends, family, and professors. Take classes in different subject areas. And most importantly, don’t be afraid to change your mind. It’s better to explore now than to regret your decision later.

4. Not Knowing Your Learning Style

Everyone learns differently. Some students are visual learners, while others learn best by listening or doing. It’s important to know your learning style before you choose a major.

5. Not Considering Your Personality Type

Consider your personality type before you choose a major. It can help you find a career that’s a good fit for you.

6. Not Thinking About the Future

Many students choose a major without thinking about their future plans. They pick a major because they like the subject, but they don’t consider what they want to do with their degree after graduation.

7. Not Asking for Help

Choosing a major is a big decision, and it’s one you should not make alone. Talk to your family, friends, and professors. They can offer advice and support as you make this important decision.

With all of the information you gathered from our in-depth article, we hope that you are able to make an informed decision about your major. If not, don’t worry! You can always change it later on down the line and still be successful. Remember: college is a time for exploration and experimentation. The best way to find out what you’re passionate about is to try new things. So, go out there and explore!

Subscribe to The Writer’s Coffeeshop for latest news and more. 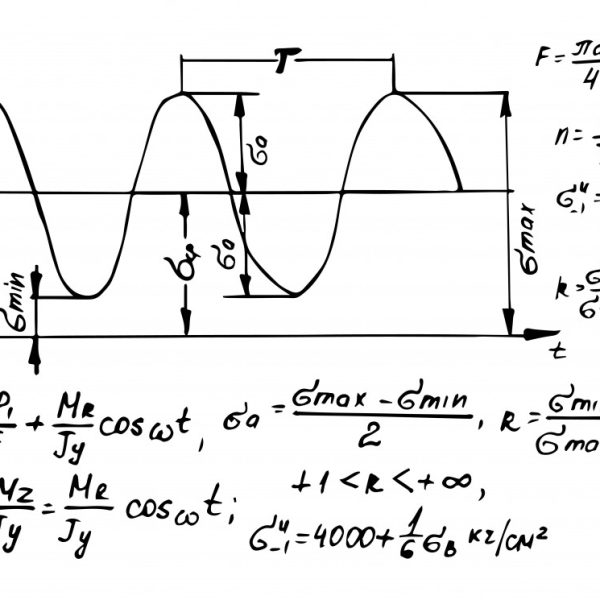 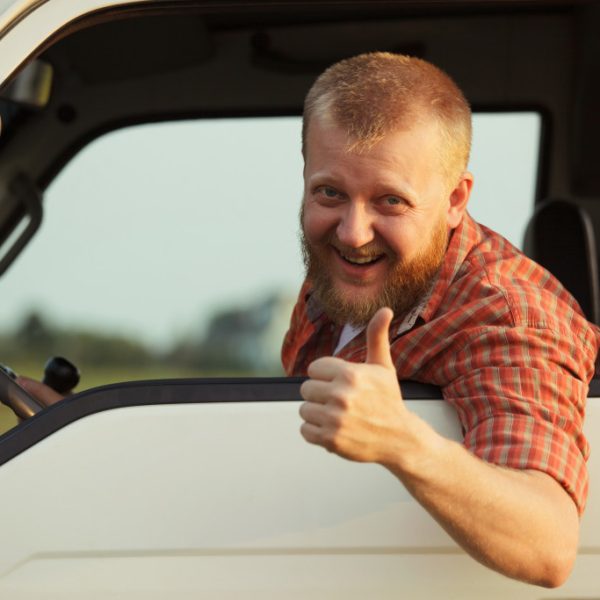 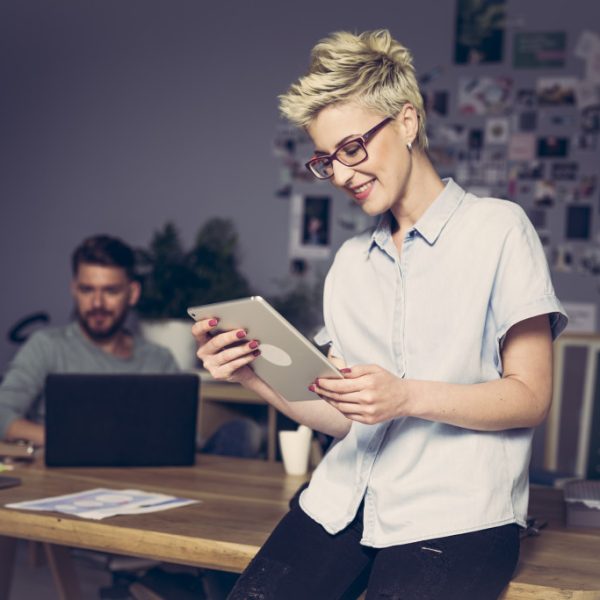 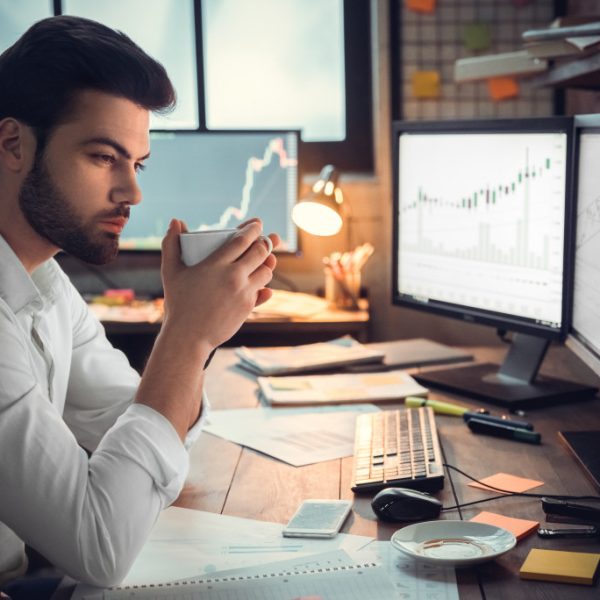